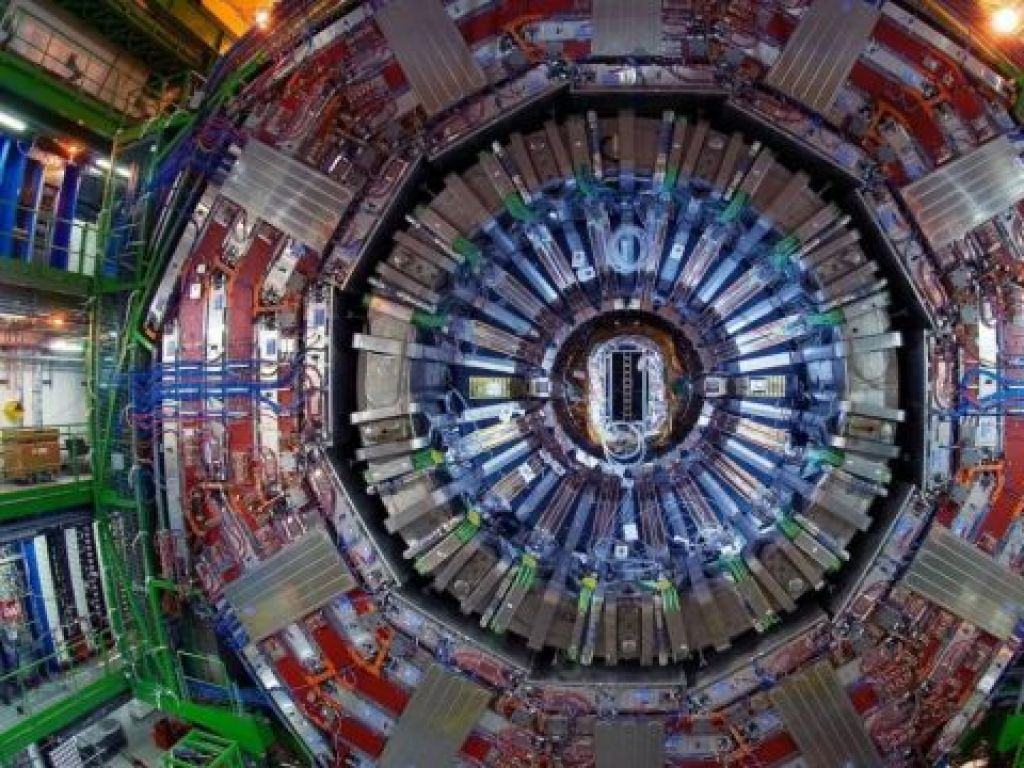 Scientist at Stanford and SLAC had built a silicon chip that can accelerate atoms. The team was led by an electrical engineer, Jelena Vuckovic. In the article of Science, the team leader explained that how did they carved a nano-scale channel out of silicon, then sealed it in a vacuum and sent electrons through this cavity while pulses infrared light.

However, the accelerator on a chip is currently on a prototype version and not available yet for consumer level.